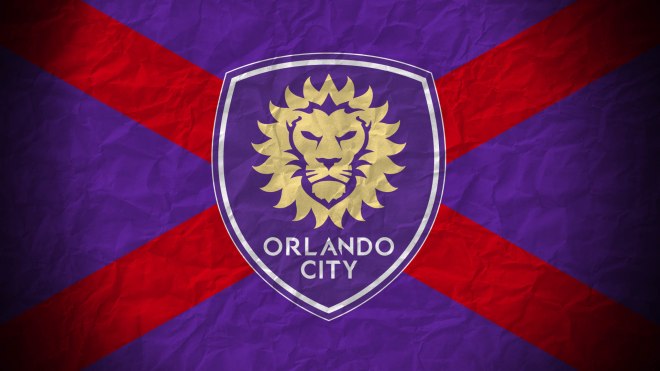 Orlando City Soccer Club fans and supporter groups have been amazing since long before the jump to Major League Soccer.  The USL Pro attendance records set while the club was in the league are a testament to that.

That being said, there needs to be a little bit of a tempering of the tempers in this our inaugural season in MLS.

Yes, the ownership and front office for Orlando City have clearly set the playoffs as a goal even knowing how rare that is for an expansion club.  They did a darn good job trying to make it happen too.  Bringing in international super star Kaka as well as respected international and domestic talent from Brek Shea to Aurelien Collin and even young up and comers like Rafael Ramos and Cyle Larin…but as we’ve seen in sports for decades, paper champions aren’t always champions.

On paper, there was no doubt coming into their inaugural season that Orlando City was ready, willing and able to be a playoff team…but then reality happened.

Kevin Molino was lost for the season early and lingering injuries have caused guys like Collin, Ramos and Shea to miss matches.  That doesn’t even cover all of the injuries….but that, and turf, are topics for another day.

Beyond the injuries, there’s been a lot of other factors that fan’s need to take into account before throwing their allegiances aside and spitting venom at Adrian Heath, Phil Rawlins or anybody else. Think about these few things before you start tweeting expletive laced tweets at our club’s higher-ups.

Oh, and here’s something that’s too obvious to me to be placed on a list….the season isn’t over and your Lions have 28 points.  That is the same point total as the Montreal Impact, the team that is currently holding the 6th seed in the East and if it all ended today..a playoff team.  The Lions are also just 3-points behind New England for 5th, and play the Revolution in a couple of weeks.

If Orlando City can get things together, get some health and a return of Brek Shea and Rafael Ramos and get some results.  They are still right in the thick of it.

So take a deep breath, listen to the Frankie Goes to Hollywood song at the top of the page and please…for all of us…

Any and all feedback welcomed! Get me on Twitter (@Ditti33) or via e-mail ditti@740thegame.com!