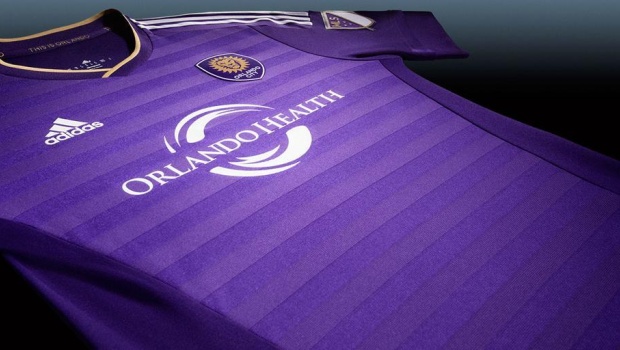 Okay, so I was slightly intoxicated and wrong about Servando Carrasco being outside the box when called for a handball in the closing moments of Sunday’s Orlando City Soccer Club v New England Revolution match…but I wasn’t wrong to be angry about the call.

I’m including this video for a couple of reasons.

Now, back to the controversy surrounding Sunday’s match.

Obviously by now you’ve seen the replay of the Kevin Molino goal and can see a pretty obvious handball in the box that should have disallowed the score…but it wasn’t and Orlando City took a 2-1 lead late in stoppage time.

Carrasco was called for a handball and initially the referee went to put the ball outside of the box..then changed his mind and awarded New England the Penalty kick and then of course the equalizing goal.  The whistle blew, 2-2 draw, and 30,000+ lost their minds…including our man Inchy on the pitch.

Now from my vantage point with my impaired vision I initially thought that there was no way that Carrasco was in the box.  Really didn’t much care about if it was or was not a handball.  I express this in the video above…I was wrong.

What I wasn’t wrong about was the just flat-out horrible call.

Maybe what a lot of people are saying is correct and this was a make-up call for the missed handball againt Molino, but as somebody said to me on Twitter a fabricated call is far worse than a missed call.  This was a fabricated handball.  It was clear that Carrasco’s arm was behind his back and the ball went off the front of his shoulder, almost more his chest.

But that’s not my issue.  My issue is the make-up call itself.

It’s lazy officiating in every sport and no matter if my favorite team benefits from it or not.  I loathe the make-up call.

It really falls under the “two wrongs don’t make a right” umbrella.

It means that you are willing to be wrong twice to make up for being wrong once.  That’s asinine, but I’m not sure it’s very surprising after what we’ve seen from PRO lately.

They’ve made it very apparently that they don’t really care about how badly referees botch calls in-game.  They show it in how often they’ve elevated penalties on cards after matches.  From Brek Shea’s against Portland to the horrific challenge from Nigel de Jong going from a simple Yellow Card to a multi-game suspension.

Major League Soccer just doesn’t seem to care that PRO is ruining it for all of us.

Adrian Heath even has a pretty logical solution.  He thinks MLS should hire the aging veteran European referees that may be approaching retirement.

I mean isn’t that what we get from Europe as far as the players are concerned too?  So at least we’d have refs who know how to control the match, have far more experience with a much high level of soccer and can teach the PRO refs a thing or two that could help them become better for the future of this growing league.

I think Inchy is dead on, but will MLS listen?  I doubt it.

In the end we all lost again Sunday at the Citrus Bowl.  New England lost on the missed call, Orlando City lost on the fabricated call, and America lost as we watched our league continue to allow itself to be a punchline for the soccer world.

Thanks for nothing PRO.

One thought on “PRO Fails Us All”